ALMOST NORMAL (Not for the squeamish)

Posted on September 18, 2016 by xaviertrevino 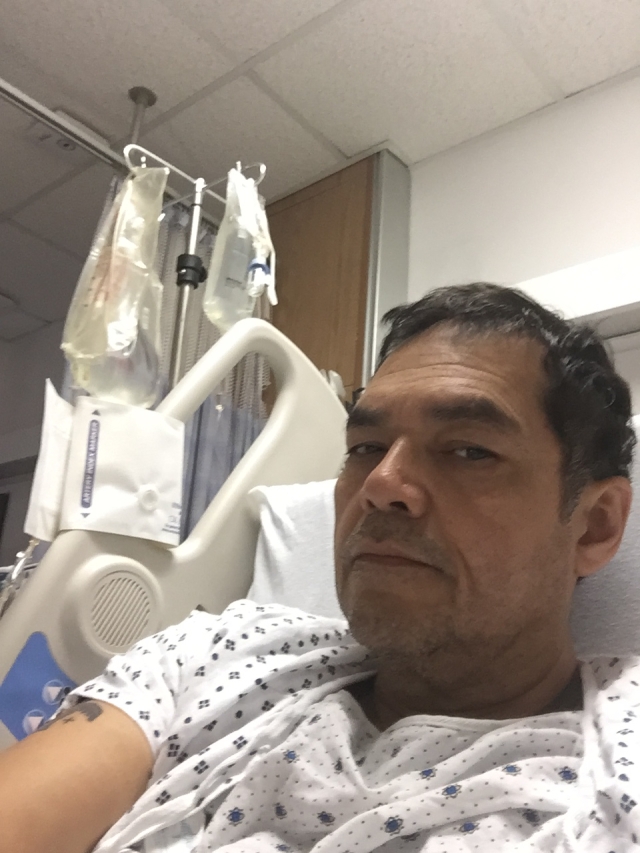 smiled a triumphant little smile.
“Come back Monday and we’ll take it out.”
I can’t wait for tomorrow, Monday.

I like to write, take things apart and put them back together. Also our cat Snookie, turtles, and my lovely wife Danusia.
View all posts by xaviertrevino →
This entry was posted in Health, Humor and tagged anxiety, blood loss, BPH, catheters, cystoscopy, doctors, emergancy, fear, friends, indwelling catheters, pain, The Moth, TURP operation, VA Hospital. Bookmark the permalink.

6 Responses to ALMOST NORMAL (Not for the squeamish)