Ghosts Of Christmases Past

Posted on December 24, 2013 by xaviertrevino

This is my first Christmas blog, and I thought and thought about what to write about. I wanted to call it “Have yourself a tacky little Christmas,” somebody in the building added these tacky CVS ornaments to our corporate styled tree, and candy canes, the candy canes were gone the next day; the kids took them all. 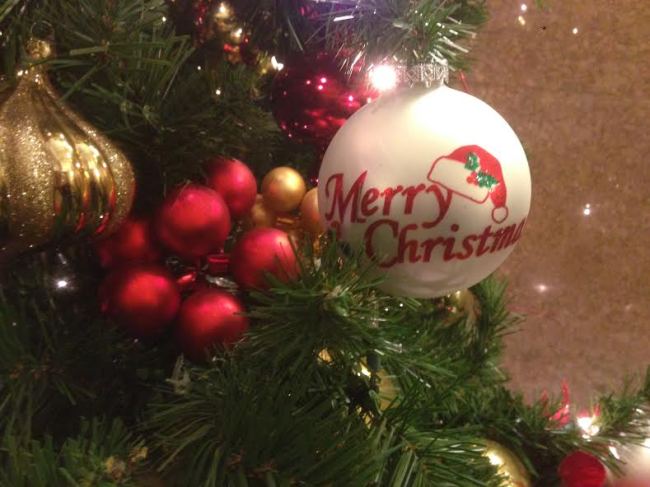 I could go on about the meaning of Christmas, but since I’m not religious and don’t believe someone can rise from the dead, that’s out too. But I do believe in the idea of kindness and loving your fellow man, a tough thing to do in this day and age, but I have to say the season does soften me up a bit, so what I’ve been doing is writing down little recollections of Christmases past and how they affected me, and so here they are, in no particular order.

It’s been warm so far this winter, record breakers I hear, but I do remember one Christmas when I was 14, I went to midnight mass with my sister and wore just a Barracuda style windbreaker over my tight orange mod pants (it was 1968) and wasn’t cold at all. We went to midnight mass because we could open our presents when we got back home.

One Christmas I trudged up to Hell’s kitchen with a pint of Imperial whiskey for my 84-year-old dad who I suspect was drinking mouthwash because he was poor, why else would you have 5 bottles of Listerine in the medicine cabinet; and after years of trying to get him to stop drinking he thought what the hell, if he wants to drink, let him drink. He, on the other hand thought I was trying to poison him; he actually opened the bottle and sniffed it first.

“Drink up, pop!” I said. You should have seen the look on his face.

He gave me a copy of Alvin Toffler’s Future Shock that he’d found in the garbage somewhere. That was OK because I knew he was poor and at least had thought of me. 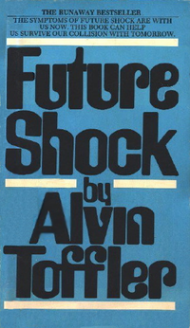 I thought it was a science fiction book but it’s not.

In 1992 I was living in Greenpoint, Brooklyn and on Christmas day I took the B-61 bus up Bedford Ave. to buy drugs in a building on South 3rd Street, that day it was freezing cold, in the low 20’s, and I remember standing in the stairwell of this almost abandoned building waiting for someone to bring “the stuff” and shivering my ass off.

It was cold because it was a city-owned building, and had no heat and the front door didn’t close properly (or lock, for that matter) and the cold wind just swept through the stairwell. Suddenly the lookout, the guy who stood just inside of the unlockable door and peered though the wire mesh glass square in the steel door came running up the stairs.

“The cops!” He said breathlessly as he ran into an apartment and closed and locked the door behind him, leaving me and a dozen other hapless chumps standing in the stairwell. We all stood quietly, hoping the cops would deem it too cold to get out of their car, when we heard them turn on the car P.A. system. I heard the mike key and a cop’s disembodied voice said; “Merry Christmas, assholes!” and with a chuckle and a snort, they shut off the mike, gunned the engine, and roared away in the spirit of giving.

The poorest Christmas I ever had was the first year I was married to my first wife, I was on welfare and she was on unemployment. I gave her a purple kimono from Azuma that cost ten bucks and a ceramic Hello Kitty piggy bank. It was the first time I’d heard of Hello Kitty and Kitty was my pet name for her. I forget what she gave me, probably a book or socks. 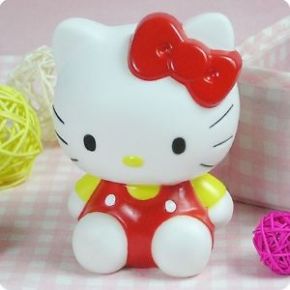 The best Christmas when I was married was the fist year I worked as a building service employee and got $1500 in Christmas tips. My ten-year old son Javier got Optimus Prime that year. It cost $40.

The year before I got divorced my wife and I gave each other the same thing, a long handled back scrubber from Bed, Bath, and Beyond. If you are married, beware double gifting.

The year I got divorced, my fist Christmas alone in 20 years I spent at some Protestant Church in Hells Kitchen with a bunch of homeless people listening to a fat guy play a cheap electric organ and singing hymns. I cried my eyes out when we sang “Adeste Fideles.”

Christmas since then have been pretty good, I’ve remarried to a wonderful woman, the lovely Danusia, and we always have a little Christmas Eve get together that we invite people who have no where to go. She likes to make a traditional Polish dinner, and I get to help and spread some cheer.

I like to write, take things apart and put them back together. Also our cat Snookie, turtles, and my lovely wife Danusia.
View all posts by xaviertrevino →
This entry was posted in Uncategorized and tagged addiction, Christmas spirit, divorce, giving, humor, relationships. Bookmark the permalink.

6 Responses to Ghosts Of Christmases Past