Posted on October 1, 2013 by xaviertrevino 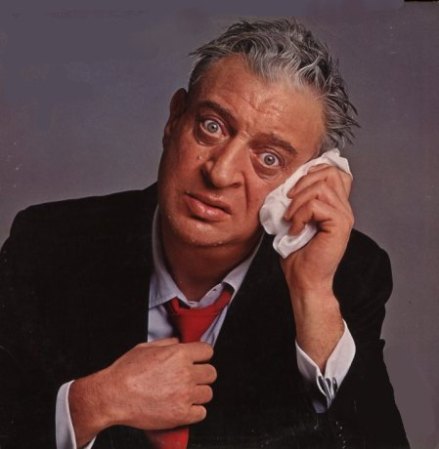 This will be short and sweet, as I have a piece to write for my writing class. It’s just a story, an anecdote, I didn’t learn anything from it, but it is one of those stories that just need to be told. That’s what my wife, the lovely Danusia says, so here it is.

When I was 21, in 1975, I went to Provincetown Ma for the summer to work. I’d been there the summer before, and didn’t know it was a gay town, and spent the summer by myself. This summer, the summer of ’75, I bought my own girlfriend with me.

I went straight to The New world Deli, the place I had worked the summer before, and was hired along with my girlfriend. I was a sandwich man and she became the coffee girl.

The New World Deli had moved, to a bigger place right across the street from the police station. We were the only place that stayed open after the bars closed, and our shift started at 8pm. We closed at 4am, and I became one of the managers along with a gay girl names Susan.

It was always packed after the bars closed, and I guess I made a mean sandwich because people, especially bar owners, always wanted me to make their sandwiches.

One busy night I heard a familiar voice call to me from the other side of the counter.

“Hey, kid, you got any orange soda?” I turned to look at the speaker, and it was none other than Rodney Dangerfield.

“Yes, sir, we have orange soda on our fountain.”

I got a big clear plastic cup and filled it with ice and than Coke from our fountain.

He became a regular every night, and on my night off I found out where he was hanging out.

There was a bar called The Crown And Anchor, one of the bigger places on Commercial Street, mostly disco dancing but on some nights they ran a drag show. The star of the show was an old queen called Arthur Blake. He was fat and old, and he wore long gowns and wigs and lip-synched old torch songs and told jokes.

On my night off, I went there, not because I wanted to hear Arthur or disco dance, but because the owners liked me and gave me half price drinks. I sat at a stage side table with Anna, my girlfriend to watch the show. It was usually pretty bad, but this night there was Rodney Dangerfield, sitting even closer than us at a table by himself. Himself and a small white toy poodle, which sat in his lap.

No sooner had Arthur come out and started his act when Dangerfield start heckling him.

“Hey, where’d you get that wig? McCrorys?”

If you don’t know what McCrory’s was that’s too bad.

That’s the only one I remember, but he was pretty funny. They should have been paying Rodney instead of Arthur. And he talks about getting no respect.

So that’s it. I got to watch Rodney heckle Arthur once more, he was in town only a couple of weeks, but how could I ever forget serving a coke to Rodney Dangerfield?

I like to write, take things apart and put them back together. Also our cat Snookie, turtles, and my lovely wife Danusia.
View all posts by xaviertrevino →
This entry was posted in Uncategorized and tagged Arthur Blake, drag shows, humor, reminiscence, Rodney Dangerfield, The Crown And Anchor. Provincetown in the 70's. Bookmark the permalink.