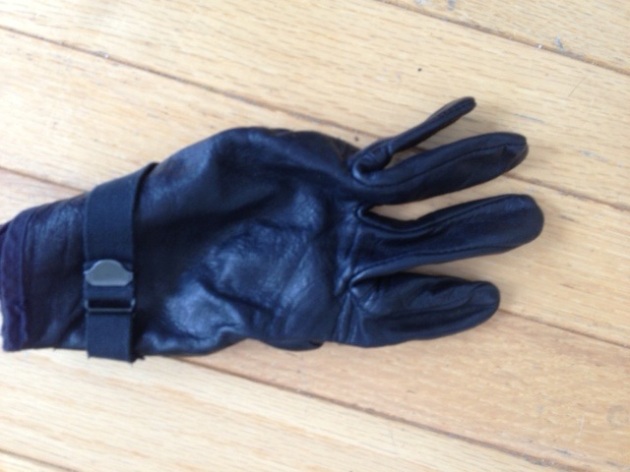 I’ve been watching all of this Paula Deen business on TV for the past couple of days, and I wonder what all the hubbub is all about. After all, she is a white Southern woman, and when she was asked if she had ever used the “N word” she said, “of course”. At least she was honest about it, something I doubt most whites would be willing to admit to doing.

But racism is not a one sided affair, unfortunately, and even good people on any side of the fence can be guilty of it.

I myself am a Mexican-American, therefore a “brown person” in current racial vernacular. Growing up in the Lafayette Gardens housing projects in Brooklyn all of my friends were black, or should I say “African American”, in the current vernacular?

When I went to high school, most of my friends were white, and most of those were Jewish. They were all very fond of saying to each other “don’t be such a Jew” when someone balked at spending money. Just like the black kids called each other the “N word” affectionately. I don’t ever recall ever being with fellow Latinos and calling each other “Spick”, or “Beaner” or any other derogatory names. But Latinos do tend to refer to each other by the countries they come from, often in an oblique derogatory manner. So I am usually “México” to most other Latinos.

An interesting thing happened to me while I was in the army, and I was stationed at Ft. Bragg, N.C. I spent a night in the Fayetteville county jail; all because of bouncing a $10 check at the local Piggly-Wiggly and then missing a court date over it. I was arrested on Post, then driven to the jail and issued an orange jumpsuit, a pillow and a blanket and escorted to a cell which housed thirty or so men. On entering the cell, I noticed that all of the Whites were on one side and all of the Blacks were on the other side. There was one empty bunk in the middle, a sort of no-man’s land, and that was the bunk I was invited to take, by a Black prisoner who asked if I had any cigarettes after helping me settle in.

Another interesting thing happened to me a few years later, and I’ve been dying to tell this story ever since, but could not find a situation good enough to frame it, so I say thanks to Paula Deen and her clueless insensitivity for giving me one.

It was October 3rd, 1995, and I was at the time working at a shoe store on 55th Street and Lexington Avenue. I was on my lunch break, and as a lover of books I almost invariably spent lunch in the Barnes and Noble around the corner from the store on 3rd Avenue, browsing the latest John LeCarre or Len Deighton books, as I am a big fan of spy novels. I was doing so on the second floor, and the store was designed with a sort of mezzanine where you could see down to the ground floor from where I was standing. I suddenly felt a sort of psychic energy, an invisible vibration that descended on the store. I looked around, and I began to notice a lot of the store employees, who were mostly African-American, whispering to each other, starting on the ground floor.

It was like a massive game of telephone, where one whispered to one and that person would walk over to the next African-American and whisper something into that person’s ear. No white people were whispered to. I watched this phenomenon with great fascination, and I wondered what all the excitement was about, as judging from the speed and the expression on each person’s face as they received whatever message was being passed, it was exciting news indeed.

In seconds it had reached where I was standing, and the last receiver quickly approached a young African-American woman who was re-stocking shelves inches from where I was standing and whispered to her, but loud enough for me to hear, “not guilty.” The girl broke into a wide grin as she slid a book into its place on the shelf.

I like to write, take things apart and put them back together. Also our cat Snookie, turtles, and my lovely wife Danusia.
View all posts by xaviertrevino →
This entry was posted in Uncategorized and tagged books, guilt, humor, O.J. Simpson verdict, Paula Deen, race relations, racism, the "N word". Bookmark the permalink.

1 Response to Not Guilty