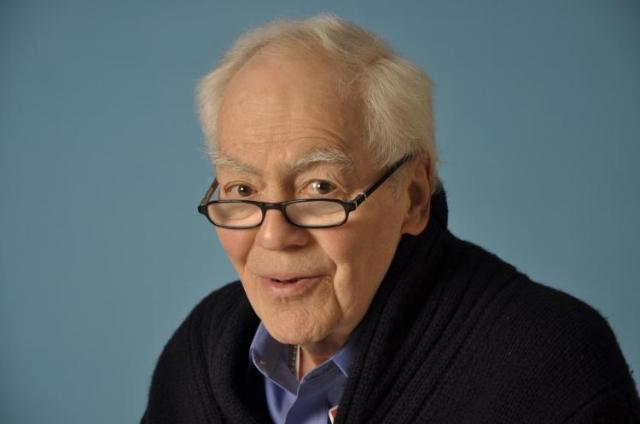 In the winter of 1981-82 I dated a girl named Tegan, who had a sister named Sian. They talked to each other every day, and sometimes I was present. Somewhere in those daily conversations one would inevitably ask the other, “did you read J.B.’s column today?”
One day I asked Tegan, “Who the hell is J.B.?”
“Why J.B. is Jimmy Breslin, the newspaper columnist, of course.”
“And you read his column every day?” I wondered why these two girls fresh out of college and from Washington, D.C. would be so keen on a New York newspaperman. Especially one who was so quintessentially New York. So I asked.
“Why him? Why not Hamill? Or MacAlary?” I was about to mention Liz Smith when Tegan sweetly informed me that Rosemary Breslin; Jimmy’s daughter was a friend of hers. Oh.
I met Rosemary sometime after that, and she told me a funny story about a piece she’d sold to a national magazine.
To me at J.B. was a legend, a man whose column I read with some regularity, when I felt like springing for a quarter or whatever the Daily News cost in the ‘80s or if I found one on the subway.
I loved his book, The Gang That Couldn’t Shoot Straight, even though I didn’t realize till years after that it was a thinly veiled account of the gangster Crazy Joe Gallo.
I read with great interest his accounting of the Son of Sam case, being a young man dating a young girl in 1977 and knowing the killer’s target was young couples dating. Of course we didn’t have a car, and Berkowitz’s M.O. was shooting young couples making out in parked cars but that didn’t make my girlfriend feel any safer. But for me it was fascinating journalism and I read every last article. Jimmy was a hero, a role model of the kind of writer I would be if I were ever to be a writer. At the time of the Berkowitz case I saw myself as a filmmaker.
So it felt good having this connection to a celebrity no matter how tenuous it may have been.
I finally met him in person a few years later, in the early ‘90s.
At that time I was working in a shoe store on East 55th Street in Manhattan, Yorke Dynamold Shoes. We sold “Fashionable shoes for problem feet” according to our weekly tiny little ad in the New York Times, buried deep in the back pages of I don’t remember which section. We also made orthotics that went into the shoes; you can’t go wrong selling orthotics. 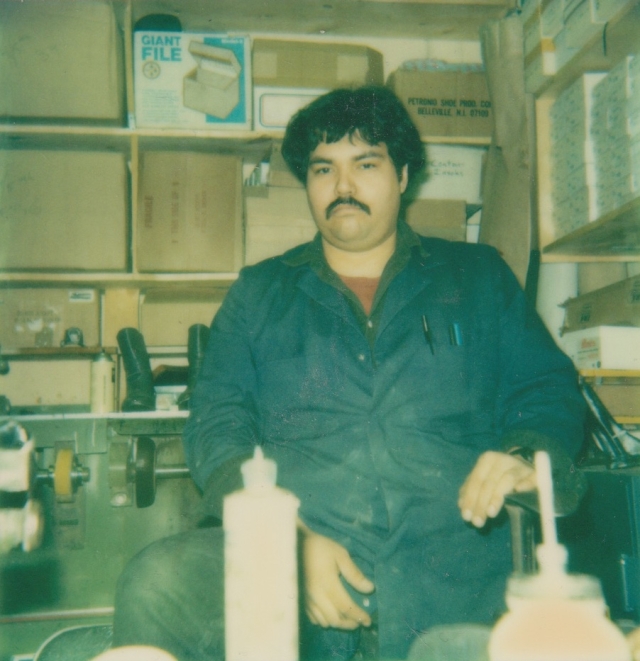 Me in my shoemaker outfit back then.

At that point we’d developed quite a nice upscale clientele, not quite the “carriage trade” my boss aspired to, but close. Jerry Orbach came in with his wife. So did Alan Alda. Our most famous client was Barbara Walters, who bought 20 pairs of shoes and returned half of them the next day, much to the boss’s disappointment.
And we had Ronnie Eldridge, from the city council. She was my customer, and I don’t remember how that happened but whenever she came into the store she’d always ask for me. I knew she was married to Breslin, since I read the papers and keep up with current events. One day I let it drop that I’d met Rosemary and had once dated Tegan.

“Oh, really, Tegan? I just saw her last week.” I hadn’t seen her in a few years, not since she dumped me for Billy the pool shark from D.C. But I had married one of Tegan’s classmates (and friend, I’d guess) from Pratt. So there was still some tenuous connection there.
So a relationship was established, and one day Ronnie brought Jimmy in.
“Fit him in a nice pair of shoes. He’s kind of ornery, but he doesn’t bite. And an orthotic, too. My gift.”
So I was left alone with the great man, who glowered at me from under his big bushy eyebrows.
“Xavier, that’s your name, right?”
“Yessir.”
“Xavier, how much do these shoes cost?” He asked as I was slipping a pair of $150 Allan Edmonds bluchers on his feet. 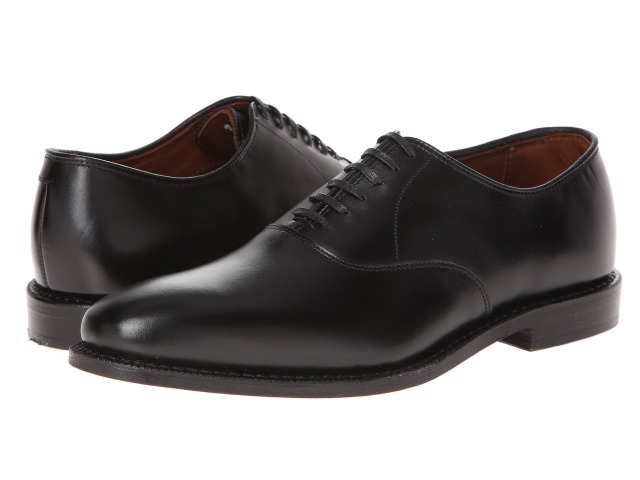 “Ah, these are $150. And the orthotic I will be making for you will be an additional $350.”
“Xavier, do you know how much I pay for a pair of shoes? $25. That’s what a decent pair of shoes should cost.”
I wanted to say it wasn’t 1969 anymore, and he wasn’t going to find a decent pair of leather shoes for under $75 anywhere in Manhattan. But I kept my mouth shut.
I found it interesting that he thought that about shoes, because there is a scene in The Gang That Couldn’t Shoot Straight where he describes the very expensive footwear on the feet of the gangsters, and all of those shoes were a lot more than $25 in 1969.
Instead I told him about how I was measuring his feet properly and how the Allan Edmonds shoes would last him for the rest of his life if he took good care of them and had them re-soled every few years. He grunted to indicate he’d heard, but didn’t believe a word I’d said.
After fitting him I took an impression of his feet in some foam so I could make a plaster cast and make the orthotic for him. He put his shoes back on and left.
I made the orthotic in record time and called him a few days later to let him know the shoes and orthotic were ready. To my surprise he answered the phone himself and we had a nice conversation about the shoes.
The next day my co-worker Jerry came storming into the store waving a copy of New York Newsday, the long Island paper. Coincidentally that was the paper Breslin was writing for at the time.
“Look at this, you made the papers,” Jerry said as he folded open the paper to Breslin’s column. Everyone else in the store gathered around to read over my shoulder.
In it he recounted verbatim our first encounter in the store, and then the phone conversation we’d had just the day before. He went on to complain about the cost of shoes, and the shoe industry in general. He pretty much accused my boss of being a crook. But I was just a guy trying to make a living, I wasn’t the crook.
I kept that paper for a long time, but it got lost in one of the may times my then wife and I moved.
When I first started writing about ten years ago, having an idea for a book I often toyed with writing a letter to him in hopes of getting some help to getting my book published. I always wondered if I could write, “Dear Jimmy, I’m the guy who sold you the most expensive shoes you ever bought, you must remember me…” Or something to that effect.
In 2004, Rosemary passed away and I went to the funeral. It was at the St. Francis of Assisi Church on 31st Street. I wondered if Tegan or Sian would be there, and maybe I’d run into them, talk about old times. But there were hundreds of people there, and I wasn’t getting anywhere near Ronnie or Jimmy to express my condolences.
And now Jimmy is gone too. If you read this, Ronnie, you have my sincerest condolences. Jimmy was a man that on occasion brought both tears of joy and tears of grief to my eyes. He was a true writer and will always be in my heart.