When I was a kid in kindergarten and spoke very little English one of the first words I learned and used was okay. I went home to mom and when she exhorted me to do something like clean my room or do whatever it was she wanted me to do that I found difficult or annoying and tried to delay I would say:

Her exhortations were sometimes reinforced with a little shove and as I got older with well-manicured long nails digging into the biceps of the closest of my arms to her.

Funny that she should think of OK as an assurance, since to me it was more of an assent, the way I was using it, as in “yes, mom, I’m going to do what you want.” As soon as I am good and ready, or when the nails dig too deep.

She just saw it as a delaying ploy.

I was watching a movie on TV last week, and the characters were speaking Spanish, part of the movie was set in Mexico, and one of the characters gave instructions to another and said: “OK?” He replied, “OK, seguro.”

Correct Spanish would be si, seguro.

You can probably say OK to 90% of the world’s population and they will get it. After World War II the word stayed in many places Americans had fought or were stationed in.

The etymology of the word is complex and confusing- more than one language from Africa to Native American speakers (Choctaw being the most cited) have a word that is similar sounding that means assent, and just when it was first used in English is a matter of debate. I’m not here to debate or explain the etymology of OK, just here to marvel at the universality of the expression.

I will relate this: One of the earliest uses in print of the word (or expression) was in the presidential race of 1836, when Martin Van Buren was running. Van Buren liked to be called “Old Kinderhook,” being from Kinderhook, New York, and legend has it that he signed a lot of papers O.K., meaning his nickname, Old Kinderhook.

Around that time there was also the Anglo-German “Oll Korrect,” and it’s debated that Van Buren stole this for his campaign. “Vote for OK” is infinitely more American than “Vote for Martin Van Buren.” 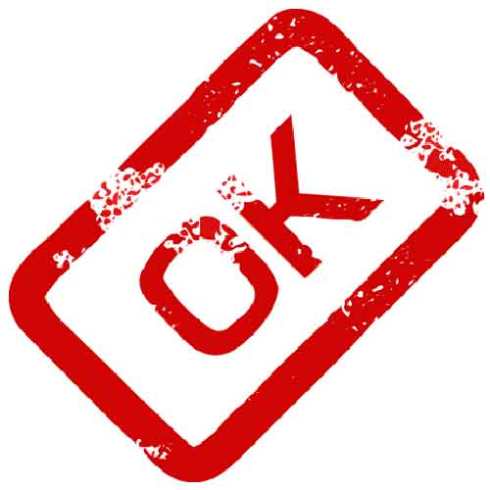 I don’t think there’ll ever be a definitive answer about where the word came from, but I know this, OK is here to stay and it is spreading. It’s the one word the whole world will know soon.

And as all colloquial expressions, OK has its derivatives and variation.

When I first started reading Dashiell Hammet books, a lot of the characters said:

“Oke,” pronounced “oak.” This in time mutated to “okie dokey,” popular with kids, especially ones brought up on Little Rascals shorts. Not to be confused with hunky dory, an Irish expression. But they both mean the same thing. 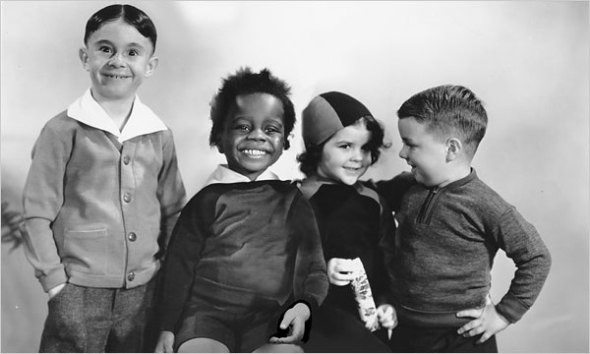 It was further bastardized by the Captain Queeq character in The Caine Mutiny, who used kay as a sort of acknowledgement-filler. Now just plain K is an acknowledgement in text messages and emails.

There is also the symbol, the thumb and forefinger forming a circle with the other three fingers extended, forming a simultaneous O and K. You don’t see that much anymore, it’s been replaced by the ubiquitous “thumbs up” popularized by people like Terry Richardson and Lynndie England, the American GI shown cigarette in mouth holding up her thumb in front of naked trussed up Iraqi prisoners. Of course the thumbs up or down dates from the Roman Coliseum, where the fate of a life depended on the up or down direction. We could get into a whole discussion on the symbols alone, and I don’t have the space for it here. Just say’in. 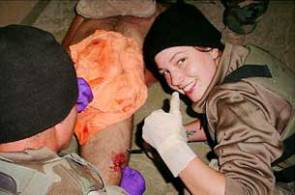 OK has a few different meanings depending on how you use it. The most basic meaning is yes. Then there is all right, as when you say, “is that OK with you?”

It can be used sarcastically, like when you are given an ultimatum you don’t like or realize something you didn’t want to acknowledge and you say, “Okaay…”

I just interviewed my wife, the lovely Danusia for this blog post, asking her if she remembers OK being in common usage in Poland when she was a kid.

“I don’t remember it as a child, but when I went back to Poland after Solidarity it was in common usage.” That meant in the late 80’s.

I said: “OK,” as an assent, meaning I understood. I could have said “right,” or “I understand,” but who can compete with OK?