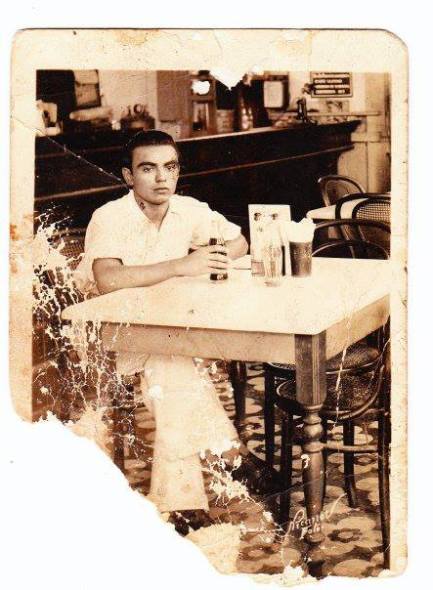 Tomorrow would have been my dad’s 102nd birthday. He died August 10th, 2009 at the age of 97. I remember thinking year after year how when he reached 100 I was going to send his picture in to Willard Scott and see him on TV; but it didn’t work out that way. 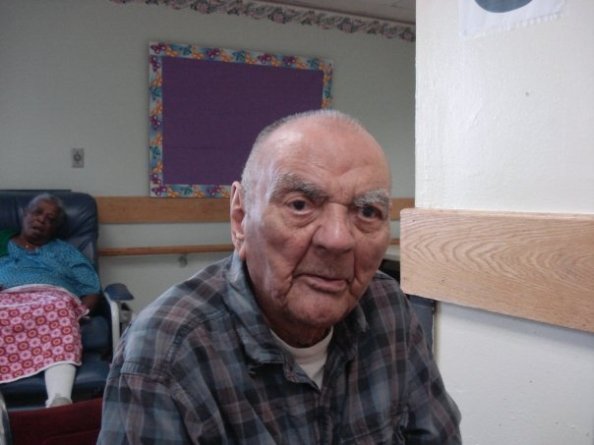 The picture up top is of him very young, probably sometime in the 1930’s in Tampico, Mexico; the town he was born and grew up in.

He was never much for Cinco de Mayo celebrations, but he was sure keen on his birthday. When I got married the first time I told him it would be on May 5th when I invited him.

“But that’s my birthday. Can’t you pick some other day to get married?”

I had forgotten it was his birthday, being the self-centered good-for-nothing son that I was, but I also liked needling him, due to our contentious relationship, so I said: “No.”

He came to the wedding, we got married at the Swedish Seaman’s Church on East 48th Street, and then we all went to Central Park for Pizza, soda, and a boat ride. I had pictures, but my ex-wife Kathy got to them before me when we divorced and destroyed them all. That’s too bad because some of the best pictures of her wearing the black vintage lace dress we bought on the street on St. Marks place were the best ever; she never looked so beautiful. 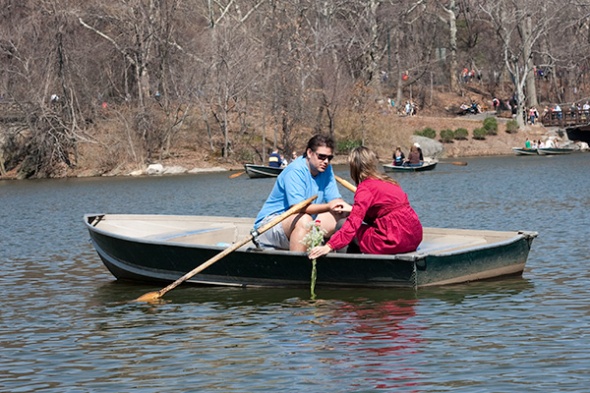 This is not us, but you get the idea.

Then we all went to our apartment on Houston Street do drink and do drugs. 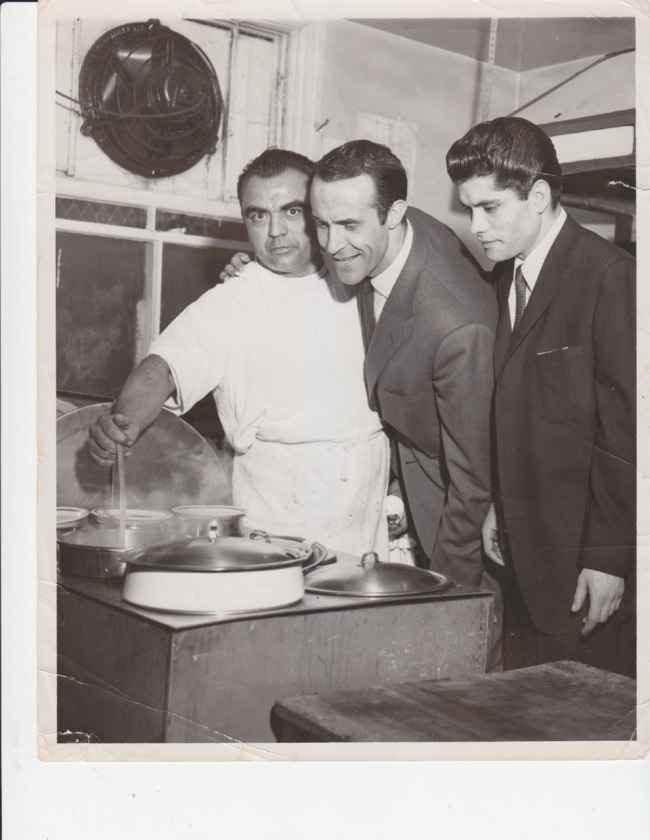 He remarried at some point in the 90’s, to a Brazilian woman named Irene. My mom died in 1977 and he was lonely and it was OK by me. Like I said, I’m pretty self-centered and don’t dwell too much about what other people do with their lives. She eventually got Alzheimer’s disease and her middle-aged son took her back to Brazil.

When I got divorced from Kathy I moved in with him in that horrible hovel he had on 47th Street, and after a while I had to put him in a nursing home. He had advanced prostate disease and dementia, he left the gas on a couple of times while I was at work and the landlord was looking for ways to evict us.

The apartment was a mess because old single men generally just let everything go. I did what I could to clean the place up and make it habitable.

He had finally stopped drinking, and I think it had less to do with a desire to do so than a realization that it wasn’t doing much for him anymore. He had also stopped smoking, because he couldn’t afford it. When I moved in he helped himself to my cigarettes, since we smoked the same brand. Like father, like son.

He helped me through the pain of a bad divorce, and I was grateful for that; his cynical but pragmatic take on life was beginning to make sense.

“Some things are not worth the trouble,” He’d said.

He got to see his grandson, my kid; Javier all grown up. 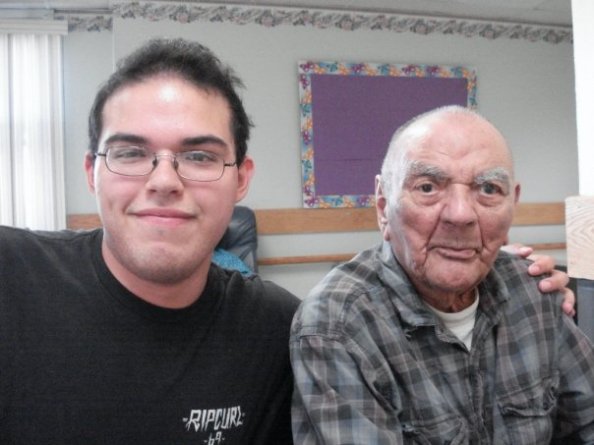 This was right before he died, and I could see he was really happy to see Javier, who’d moved to Santa Fe NM with his mom in 2005. Javier was staying with Danusia and I in Brooklyn that summer.

That was a particularly momentous summer, my good friend Andy died the day before my dad did and I found out about both within minutes of each other. Danusia had left for Poland the day before and I had only Javier to share my grief with, and a 21 year-old hasn’t got much to offer in terms of experience, but he was there, and being there counts for something.

At the end of the summer when Javier was to go back home his mother informed him he no longer had a room in her house. I had to reassure him that everything was going to be all right and not to be afraid to go out on his own; something he has accomplished. My dad would have been proud of him, as I am.

Life went on, it always does, and I was glad to have at least learned to love my dad rather than resent him for all the hurt I attributed to him. I understand that he did the best he could given what he was taught. I’m glad I learned differently and I’ve been able to pass that on to Javier. 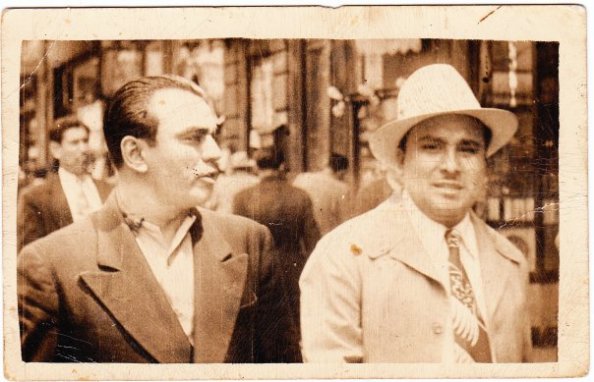 I have some pictures, and I found this one of my dad and my uncle in Mexico sometime in the 1940’s, and it looks for all the world like me and my brother did when we were that age. I’m glad I’ve got the pictures, and the family to back them up.

I like to write, take things apart and put them back together. Also our cat Snookie, turtles, and my lovely wife Danusia.
View all posts by xaviertrevino →
This entry was posted in Uncategorized and tagged aging parents, birthdays, death, divorce, family, learning compassion, letting go, Love, marriage, Mexico, old age, relationships, resentments, self-centered, teach your children. Bookmark the permalink.