WHAT THE HEART WANTS

Posted on February 11, 2014 by xaviertrevino 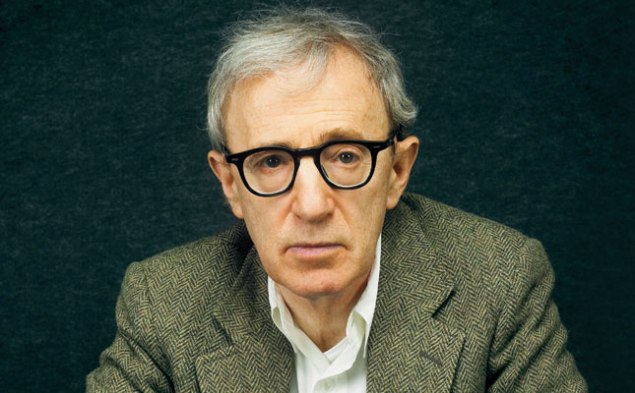 I was debating about what to write about today, I have a piece I wrote last week about the overdose death of Phillip Seymour Hoffman and how his celebrity made a drug overdose front page news. Hundreds if not thousands of people die from drug overdoses every day all over the world and they rarely make the newspapers.

My teacher Charles Salzburg suggested I sent it to the times instead, and I did, but they passed on it. I imagine there was an overwhelming tide of opinion about his death; all you have to do is look on facebook to see that. So I guess that ship has sailed.

The other big celebrity story in the news is the renewed attack on Woody Allen’s supposed sexual abuse of his adopted daughter Dylan some 21 years ago. It all started during the Golden Globes awards last month with a twitter attack on Allen from both Ronan Farrow and his mother Mia. And it’s been in the news ever since, intensifying first with Dylan’s open letter to the NYT and then Mr. Allen’s own rebuttal in the online section of the NYT.

I first heard of Mia Farrow when I was a kid, when she made a big splash in Rosemary’s Baby, and when she married Frank Sinatra. As a kid I couldn’t have cared less, but it was in all the newspapers and on TV, so it was unavoidable. 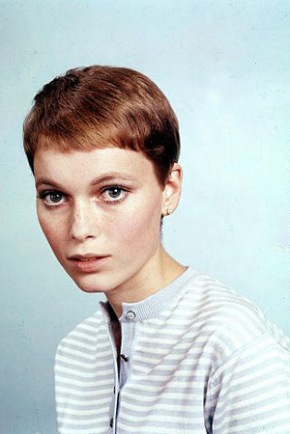 I’ve watched Woody Allen films all my life, and I have to say I’ve always liked them. I think I first got hooked on his movies when I saw Play it Again, Sam in 1972. I think he is a brilliant writer and filmmaker, and an iconoclast of the modern age. He gave voice to the doubts and insecurities that lie within all of us, whether we care to admit it or not; and that’s one of the things that makes him special.

In the end, Mr. Allen is still a man, with all the flaws and warts that come with being a human being. In reply to Dylan’s question “what’s your favorite Woody Allen movie” I’d have to say it is Crimes and Misdemeanors, because for me it shows what Mr. Allen really thinks of morality and what a smart man should make of it.

I remember when Mr. Allen and Ms. Farrow had their famous custody battle in 1993. It was all over the papers and I found it to be very tantalizing, the way someone gloats over someone else’s misfortune. I was a different person back then, I don’t gloat over any of this stuff now, all of these people are suffering and they should all take a step back and stop it.

That he took nude pictures of a teenager is an indication of what he thinks is appropriate. As he points out, they are not blood relatives, but hey, isn’t that splitting hairs? What about the spiritual responsibility that comes from being in a relationship and being honest with your partner?

The kind of attitude he has is the jailhouse lawyer’s attitude: prove it. And he is smart enough to make sure there is no proof.

Mia herself is no angel. She broke up Dory and Andre Previn’s marriage at the age of 23, engaging in an affair with a married man. And her admission that Ronan could “possibly” be Frank Sinatra’s son, conceived at the height of her 12- year relationship with Mr. Allen is just the icing on the cake on just how warped the thinking of people of privilege can be. A look at a picture of Ronan tells me he does not resemble Woody Allen. 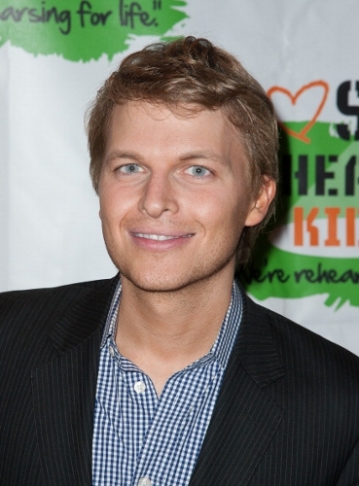 It was a painful affair for all involved, and prolonging that pain, or revisiting it, makes no sense to me. I don’t know what kind of satisfaction Ms. Farrow can possibly get from seeing Mr. Allen squirm.

The fact that he is squirming, and the proof is in the self-serving rebuttal he wrote for the Times tells me one thing- he feels guilty about something.

He was already legally exonerated in 1993 by the Connecticut DA’s office, so why does he need to defend himself again?

I think that lust and sexual attraction is something in all of us, and how we handle it is what makes us what we are. I remember a guy I know talking about the allure of a young woman he’d just met (he was a married man). He said: “If she serves it up on a platter and I say no, does that make me a punk?”

To me, the difference between a man and a child is the ability to say “no”. So no, my friend, it does not make you a punk to refuse to react viscerally to lust, it makes you a man, who know the difference of what the heart wants and what it needs.

In the end, I think the truth of the whole Allen-Farrow affair lies somewhere in the middle, and only they know where the middle is.

I like to write, take things apart and put them back together. Also our cat Snookie, turtles, and my lovely wife Danusia.
View all posts by xaviertrevino →
This entry was posted in Uncategorized and tagged bending the facts, celebrity battles, Mia Farrow, moral responsibility, proof, qubbling, right and wrong, Woody Allen. Bookmark the permalink.

4 Responses to WHAT THE HEART WANTS