The Season Of The Tip

Posted on December 14, 2013 by xaviertrevino 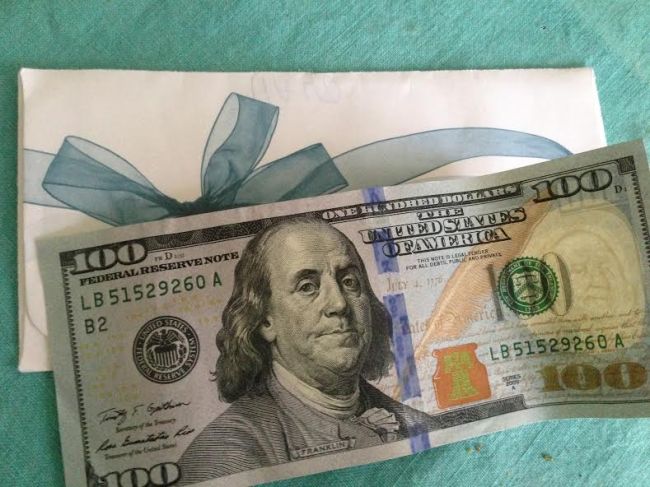 To all of those who live in doorman buildings, or who use service workers regularly all year, as most of us do, it is the season of the tip again. Most New Yorkers are very familiar with the experience, and know what to do, but there are a lot of people who are conflicted an the correct etiquette or protocol about who to tip, how much to tip, and whether one should tip at all.

As a service worker myself, I am a doorman in an Upper West side high rise; I know all about it from the inside, I’ve been at the same building for almost 17 years and have seen my share of tipping. In 2005, if I remember correctly, one of the tenants asked if a friend of hers could interview me for New York magazine for an article about tipping. I said yes, of course. It was a pretty young lady in her 20’s, I can’t for the life of me remember her name, but if you want to see the article click on the link here:http://nymag.com/nymetro/realestate/columns/realestate/15285/

She asked me about the most unusual tip I ever got, you know, a vacation, a car, tickets to a ball game, and the best I could come up with was a woman in our building who baked an individual cake for each of us, it was more of a banana bread sort of loaf, but always delicious and always welcome. I had gotten tickets to a ball game once, when I worked as a shoemaker in Queens. A grateful client gave me a pair of Mets tickets after I’d made some orthotics for him and fit him in a nice pair of shoes. I took my four year old and my wife and we watched Jesse Orosco pitch and Darryl Strawberry hit a home run. The Mets won. 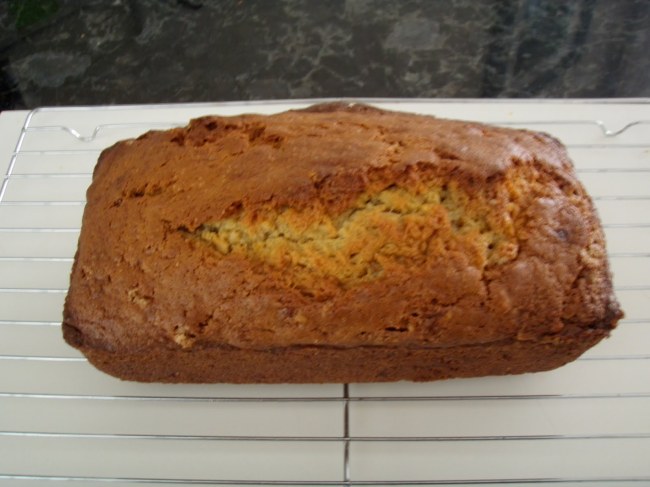 But as a doorman, the loaf was the most unusual thing, and she gave cash as well.

One guy, the building ogre, once gave me a fruitcake that he’d taken a slice out of. I guess he didn’t like it. He was the meanest man in the building and never tipped anyone, that I got the fruitcake meant he must have sort of liked me.

I didn’t know it at the time, but since I was the night man, and most people did not see me or even know who I was, I got the least amount of tips of anyone on the staff. 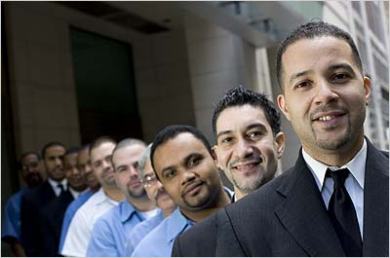 There was one old woman who lived on the 14th floor that insisted I come and knock on her door even though it was almost 11PM.

“Which one are you?” She would ask, and after I told her she’d give me an envelope with $10 in it.

The least I ever got, and this was for a few years, was $5 from a retired talent agent who lives in one of the penthouses. Just a $5 bill pressed into my palm with a “hearty handshake,” just like the one W.C. Fields got in The Bank Dick. He’s raised me to $25 now.

The most I ever got was $350 from a tenant, and that was last year, when I worked as the handyman. I’d done some work for her in her apartment, and I think she stiffed the super and gave me the extra cash.

There was a woman who moved out years ago, a very unpleasant lady who each year would pick out an employee and have a fight with him and say: “No Christmas for you this year!” She was a close contender for the title of building ogre.

The first year I was there she did not tip me at Christmas. Then one June evening, as I was doing the garbage around 10:30, she came out of her apartment and asked if I could help her move a big marble topped table and the carpet beneath.

Just before she moved out was the year she picked me to fight with and say “No Christmas for you!” I wanted to say I could not have cared less, but that would have gotten me fired.

I usually give thank you cards, I think I missed one or two years, but the tenants always appreciate it. I write different things on the cards, depending on my relationship with the tenant and how generous they were.

The average tip for me is $50. Some tenants give everybody the same thing, some go by seniority, the longer you’ve been there, the more you get. Some stiff the doormen and staff they feel haven’t been very helpful. Some don’t tip at all. The super gets the most money.

One of the supers I’ve had, I’m on my fourth super, mind you; a body-builder type who ran the building for 18 months a few years ago was really happy when a Frenchwoman moved in the first summer he was there. She worked for Louis Vuitton and he was envisioning a new set of luggage for Christmas.

I was sitting in his office with him when he opened his envelope form her, I used to call her big Val; and there was a $20 bill in his envelope, the same as everyone else got. The look of shock on his face was priceless.

I like to write, take things apart and put them back together. Also our cat Snookie, turtles, and my lovely wife Danusia.
View all posts by xaviertrevino →
This entry was posted in Uncategorized and tagged Christmas tipping in Ny, holiday tips, humor, tipping etiquette, Upper West side buildings. Bookmark the permalink.

2 Responses to The Season Of The Tip